To share your memory on the wall of Richard Moody, sign in using one of the following options:

Mr. Moody was a retired operator with Hallliburton of Weston with 38 years of service. He was a graduate at Weston High School with the class of 1969. He was a consultant for Mountain View Oil and Gas. Richard loved the outdoors, farming, and loved to get on his tractor and ride over the hill.

Family and friends will be received at Hardman Family Funeral Home of Weston, WV on Monday, June 22nd, 2020 from 11:00AM until 1:00PM. A private funeral service will be held at 1:00PM from the Hardman Family Funeral Home chapel with Reverend Martin Wine officiating. Interment will follow services in Forest Lawn Memorial Gardens of Jane Lew, WV. Online condolences and life stories in memory of Richard may be expressed at hardmanfamilyfuneralhome.com.

Hardman Family Funeral Home of Weston, WV considers it an honor and privilege to serve the family of Richard Layne Moody.
Read Less

To send flowers to the family or plant a tree in memory of Richard Layne Moody, please visit our Heartfelt Sympathies Store.

Receive notifications about information and event scheduling for Richard

We encourage you to share your most beloved memories of Richard here, so that the family and other loved ones can always see it. You can upload cherished photographs, or share your favorite stories, and can even comment on those shared by others.

Reba Jane Blake, Doug Blake and Sam Fitzgerald, and other have sent flowers to the family of Richard Layne Moody.
Show you care by sending flowers

Posted Jun 22, 2020 at 01:49pm
Angie and family, I am so sorry for the loss of your loved one. Prayers for you all during this difficult time. Bev Hughes
Comment Share
Share via:
HL

Posted Jun 21, 2020 at 02:52pm
We are all so sorry for your loss...we’ve been neighbors, Halliburton family and friends for as long as I can remember. I’m going to miss seeing him on that tractor, he was always so lit up happy each time I saw him on it. If you need anything at all, we are just a few steps up the road ❤️
Comment Share
Share via:
SS

Posted Jun 21, 2020 at 08:10am
I had the pleasure of working with Dick at Halliburton and he taught me many things about the business. It was a privledge to have worked with you and thanks for the time you spent with me growing my knowledge of the business! My condolences to the Moody family! Steve Snyder
Comment Share
Share via:
RB

Posted Jun 20, 2020 at 07:03pm
I am so sorry I cannot be there. I would do anything I could to be there but it is impossible. You have all my love through this difficult time.

Posted Jun 20, 2020 at 06:54pm
Wishing you peace to bring comfort, courage to face the days ahead and loving memories to forever hold in your hearts. 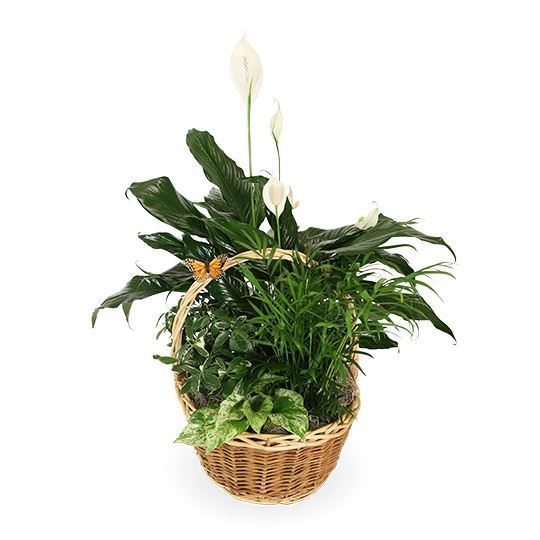